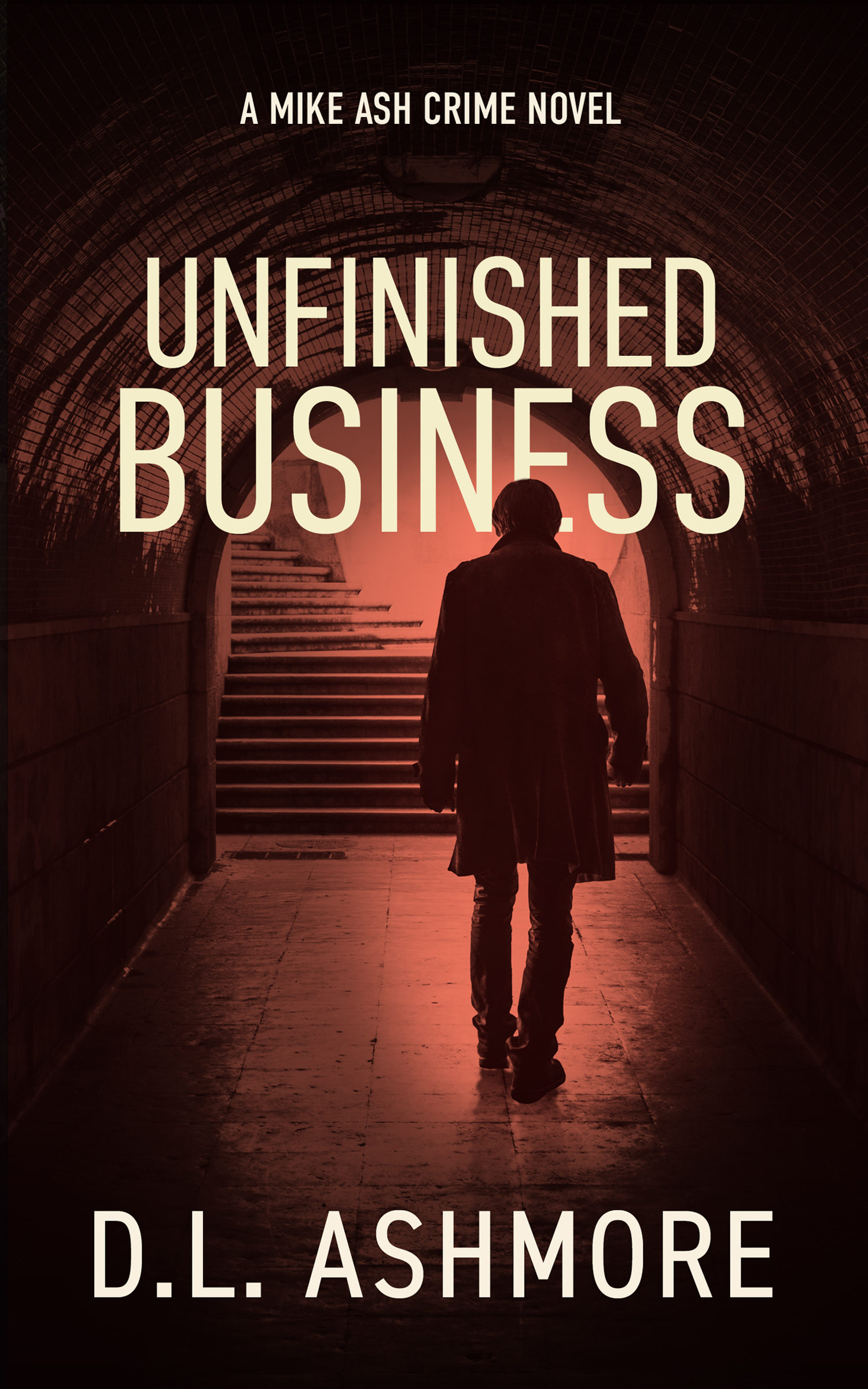 When a neighborhood fears a serial killer stalks their streets, can a determined cop track down the culprit before the next corpse drops?

Tampa, FL. Little escapes homicide detective Mike Ash’s notice. So after he’s called out to a local man’s murder, he’s frustrated when the crime scene seems to point to answers that elude his grasp. But with air-tight alibis, no real evidence, and just the family dog as a witness, he struggles to build a case even though his instincts scream foul play.

Quickly following leads that take him around in circles, Ash is the only one not completely shocked when a second death nearby leaves another woman a widow. And as the eerily similar circumstances spark rumors of a multiple murderer, the sharp lawman dreads the person responsible getting away scot-free…

Can the relentless investigator outwit the perp, or will he need body bag number three?