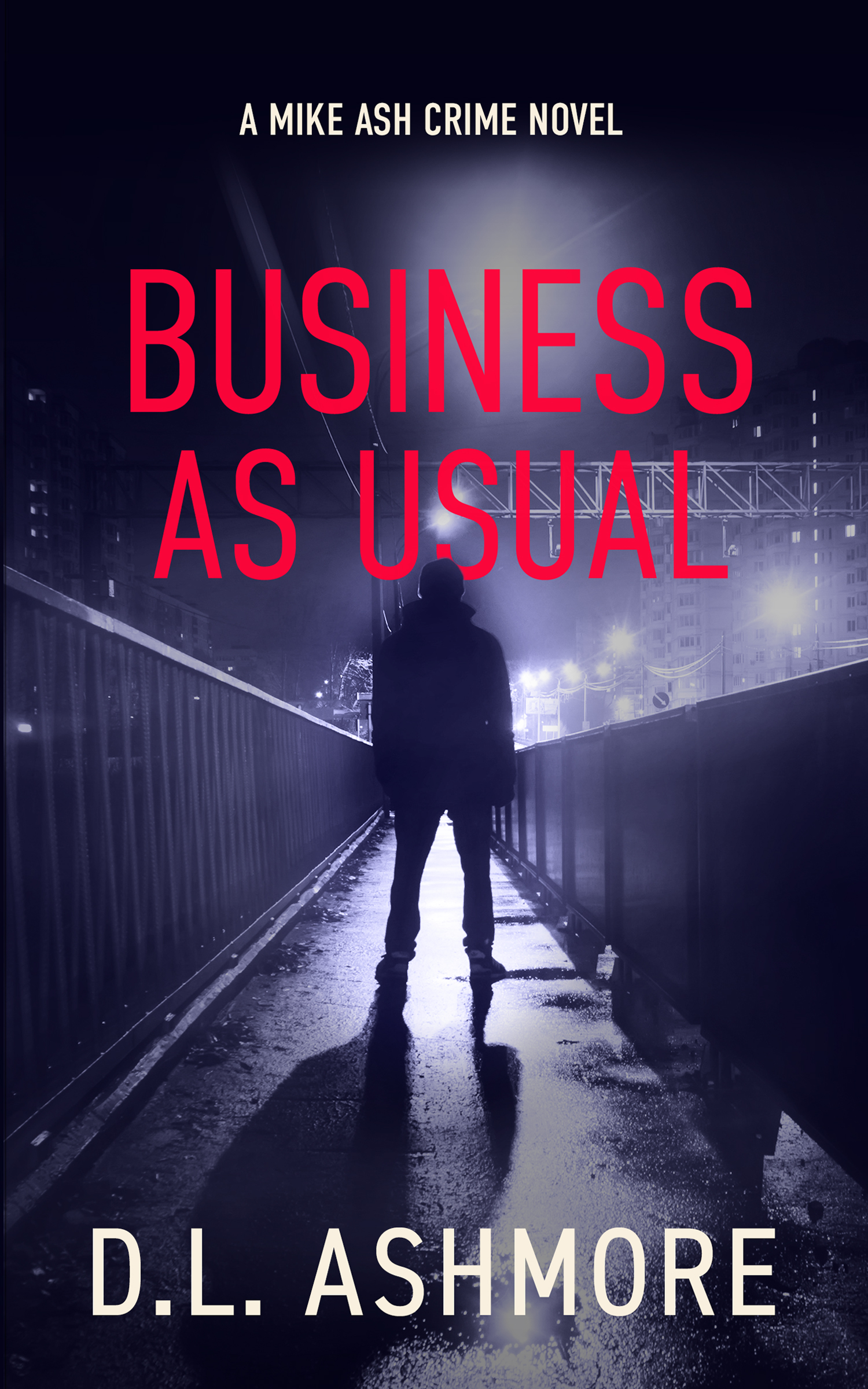 Engulfed by a series of murders and tragedies, can a dedicated investigator survive his toughest cases while conquering his own nightmares?

Homicide detective Mike Ash can’t escape memories of his last tour as an Army Ranger. Still struggling to fully trust his girlfriend with his heart, he’s devastated when his friend and fellow soldier is senselessly killed by a drunk driver. And when a suspected burglary gone bad is discovered to be a cancer-stricken Air Force major’s intentional suicide, he’s driven to confront his own mortality.

With his sleep consumed by his terrifying experiences in Afghanistan, Ash continues to be tested on the job by heartbreaking accidents, treacherous killings, and explosive truths. And as he battles to bend his deductive talents to doling out compassion and justice, he finds himself facing a personal blow that could force him to his knees…

Can this tenacious cop bring closure to his caseload and his wounded soul?